Find out more
return to News

When considering Bluetooth-based Real-time Location Systems (RTLS) installations it is common to anticipate that they will be able to cover areas which are moderate to small. Bluetooth 5 brings a new feature to reconsider the status quo and allows to cover large sites with much less hardware infrastructure, up to the point of assets being tracked outdoors.

With its launch in 2017 Bluetooth Low Energy 5 introduced a significant improvement over Bluetooth 4 in terms of range allowing transmitter and received to be even up to 200 meters away. But there was more. Two new Physical Layers (PHY) of Bluetooth 5 –  were aimed to address the specific needs of RTLS (Real-time Location Systems) and IoT applications having substantial impact on the industry and how it is perceived.

How long is Bluetooth Long Range?

In a world before Bluetooth 5 in order to increase the range it was required to increase the output power of the transmitter. The idea behind Long Range is to code the data bits of the signal in a way,so that it is easier to interpret by the receiver.
Bluetooth 5 added two new Physical Layers (PHY) into its protocol stack. The one called ‘LE 2M PHY’ allows higher data rates as it operates at 2 Ms/s. The other one called ‘LE Coded PHY’ allows to enhance the range reaching up to 1,300 meters, hence the ‘BLE Long Range’ abbreviation. The aforementioned distance has been measured and verified by Nordic Semiconductors in their vast study of their nRF52840 chip

How is it done?

In order to achieve long range, there are two schemes to code the data bits which will divide the regular data rate by 2 or by 8. This results in reducing 1Mbit/s to 500Kbit/s and 125Kbit/s respectively. For each scheme there is a different number of symbols used to represent 1 bit, hence the names  S=2 and S=8 where the digit stands for how many symbols are used per 1 data bit. As a result the data stream is easier to interpret and less subjected to errors by the receiver which impacts the range.

It all comes with a price though. Sending a signal further away will require literally broadcasting more data. In the case of S=8 scheme it will mean that sending 8 bits of data will require transferring 64 bits of data. This means increased radio-on time and increased energy consumption which will need to be taken into consideration when selecting the technology.

For large sites, even with assets operating outdoors, the extended range is going to be the most important factor. The gains of utilising the Bluetooth Long Range however are not only exemplified in larger maximum distance between transmitter and receiver, but also in enhanced ability to travel through walls and other obstacles. For large industrial environments, where RTLS solutions are often deployed, it is a true game-change. Ubudu has already implemented Bluetooth 5 technology into its products giving customers the possibility to benefit from it.

Ubudu has been selected as one of the TOP 10 Healthcare startups in Singapore by the Media #SwitfNLift and Ubudu’s CEO François Kruta had the pleasure to share his experience and explained the elements that are making ubudu unique. 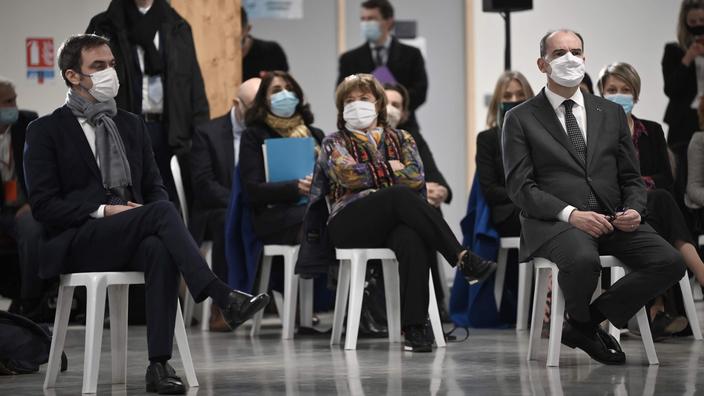 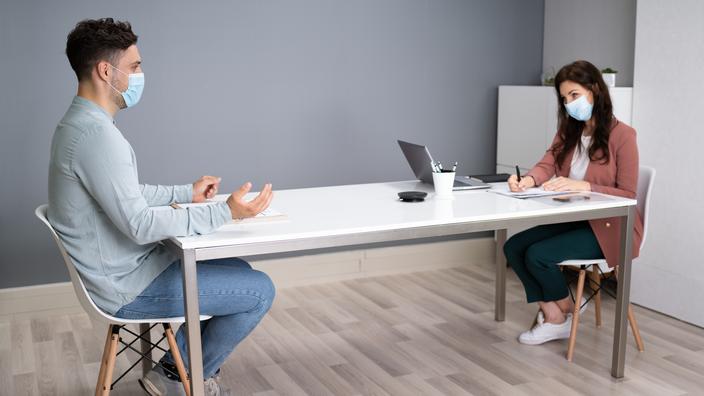 WHO announced last week that collective immunity will not be reached in 2021 even with the vaccination campaigns ongoing. #SocialDistancing and #ContactTracing are still crucial to ensure business continuity.
Find out more on how @ubudu can help: